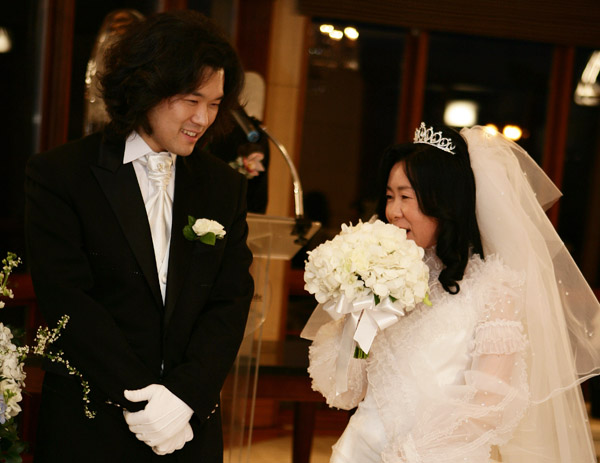 The bereaved family of late program director Son Moon-kwon will sue his widow for 50 million won ($44,500) as they doubt the legitimacy of his will.

According to the program “Live Star News” on the cable channel Y-Star, the family is not after financial gain, but wants to find out the truth behind what they think are peculiar circumstances surrounding Son’s suicide on Jan. 21.

“We are not after damages for emotional pain, but rather we want to get the truth out there,” said a family member. The family decided that a legal battle was the best option.

Though Son passed away in January, his wife - fellow writer Lim Seong-han - did not notify others until three weeks later, an unusual move that shocked Son’s family and friends.

A detailed analysis of the will is expected to be undertaken to determine whether it was actually written by the program director.