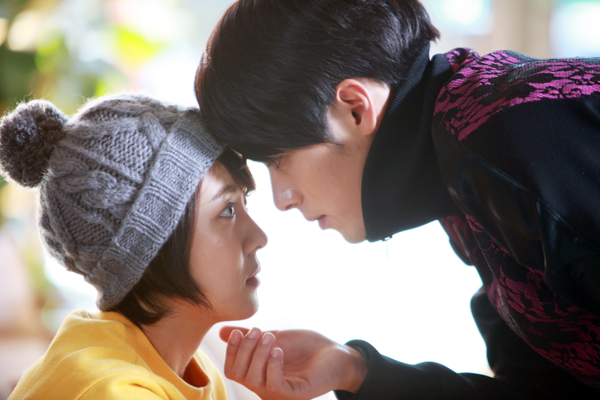 
According to more than 2,024 netizens, “Secret Garden” is the best Korean drama. Arirang TV conducted the survey for the entertainment program “Showbiz Korea” and announced the findings yesterday.

Dramas “Boys Over Flowers” (13.1 percent) and “You’re Beautiful” (11.1 percent) came it at second and third, respectively.

In the same survey, netizens named Hyun Bin’s character Joo-won as the male character they’d like to date the most. Other heartthrob stars on the list included singer Kim Hyun-joong’s character Yoon Ji-hoo and Goo Joon-pyo from “Boys Over Flowers.”

Actress Ha Ji-won’s character from “Secret Garden” was picked to be the character netizens would most like to be in their next lives. Yoon Eun-hye’s character from the drama “Love in Palace” and Park Shin-hye’s role in “You’re Beautiful” received numerous votes as well.