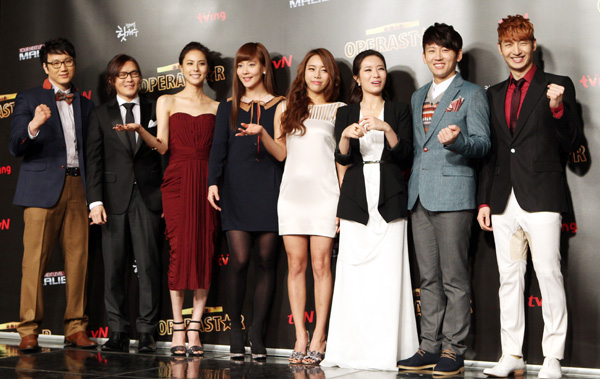 Kiwi soprano Hayley Westenra is slated to appear on the finals of tvN’s “Opera Star 2012.”
According to the cable network on March 13, at the finals, Westenra will perform the song “You Raise Me Up” with Korean singers Son Ho-young and Park Ki-young.

The 24-year old classical music star will also recite the song “Lascia Ch'io Pianga” from the opera “Rinaldo.” In addition, she will hand over the trophy to the winner on the big night. The renowned world-class soprano rose to fame in 2003 with her debut album “Pure,” which sold more than four million copies.

“Opera Star” is the Korean version of the hit British show “Popstar to Operastar.” In the show’s first season last year, singer Tei placed first, a designation that also awarded her the opportunity to produce an album with the London Philharmonic Orchestra.

The second season of the show began on Feb. 10 and will air its final episode on March 16.