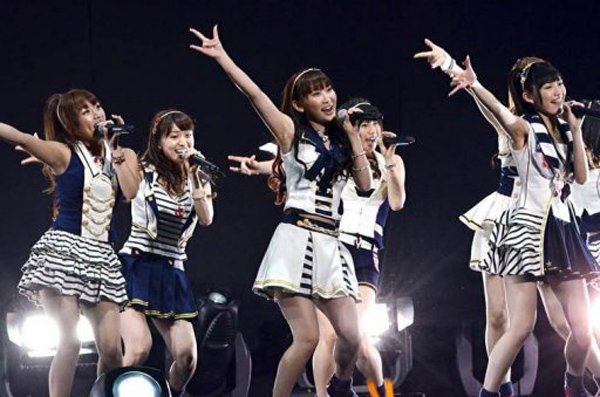 WASHINGTON - Two of Japan’s top pop acts will play in Washington to mark the centennial of the capital’s cherry blossoms and offer thanks for U.S. support after last year’s tsunami, organizers said Monday.

Misia, Japan’s best-known R&B singer who has sold more than 30 million albums, will perform on March 25 at a ceremony to celebrate 100 years since Japan gifted the celebrated pink-flowering trees to the United States.

“This is one of the examples of ‘Cool Japan,’?” Ambassador Ichiro Fujisaki told reporters. “I think people will enjoy it - the traditional and modern Japan, both sides of that.”

Other performers will include Hideki Togi, who revived the gagaku classical music of Japan’s imperial court, and a jazz orchestra from Miyagi, one of the prefectures worst hit by the March 11, 2011 earthquake and tsunami disaster.

Fujisaki said that Japan wanted to use the cherry blossom centennial “to show that we are recovering from this huge disaster and, second, to show how much the Japanese are grateful” for U.S. assistance.AFP