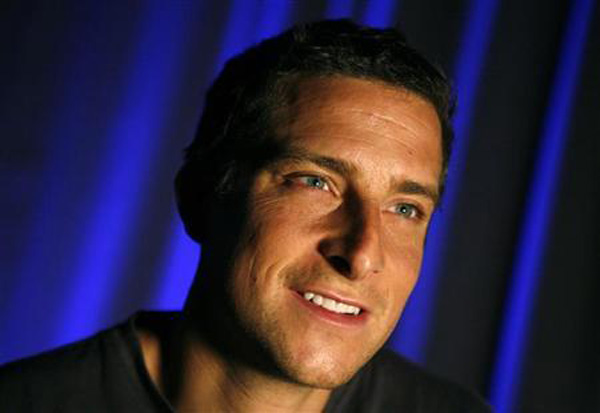 
LOS ANGELES - Bear Grylls, the British adventurer and star of survival show “Man vs. Wild,” has been fired by U.S. cable television network Discovery Channel in a contract dispute.

Grylls, 37, who was dropped into hostile places to survive by eating insects, wading rapids and drinking his urine, has hosted the TV show since 2006.

But Discovery Channel said on Tuesday that “due to a continuing contractual dispute with Bear Grylls, Discovery has terminated all current productions with him.”

A spokesman for Grylls said he and Discovery had been unable to reach an agreement on new programming and had parted ways.

“Bear’s goal has always been to make life-empowering shows for his many fans around the globe, and he has taken great risks to bring Discovery such award winning programming over seven seasons,” said Heather Krug, publicist for the wilderness expert.

“Unfortunately, Bear and Discovery have not been able to come to mutual agreement on new programming, and he disagrees with Discovery’s decision to terminate current productions. Bear has loved the ‘Man vs. Wild’ journey and looks forward to producing further cutting-edge content again soon for his loyal audience.”

The details of the dispute were unclear, but trade publication The Hollywood Reporter quoted industry sources as saying it revolved around two unannounced projects for which Grylls was contracted.

The sixth and most recent season of “Man vs. Wild” was broadcast on Discovery in July and August 2011. It featured one episode in which Grylls was joined in a remote part of Iceland by actor Jake Gyllenhaal.