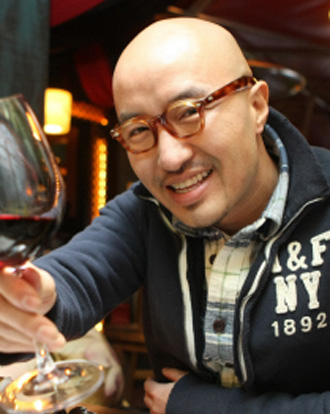 
Hong Seok-cheon, who is Korea’s most prominent openly gay entertainer, opened up about his boyfriend on TV, shocking viewers.

In an appearance on Channel A’s talk show “Shocking” yesterday, Hong said that there is someone special in his life.

“He is in his 20s, and because he’s a regular citizen, we are being careful,” Hong said. “He calls me hyeong [an honorific for an older man used by a younger man], and we use formal speech with one another. We tend to stay in, go out for meals and travel overseas.”

Hong also discussed his fall from fame after he was outed in 2002 and told stories from his childhood that had the audience in tears.

After being outed, Hong kept a low profile but rebuilt his life by opening a number of restaurants around Itaewon in central Seoul. In 2003, Hong returned to television with a role in the drama “Perfect Love,” in which he played a character who comes out to his family and friends.