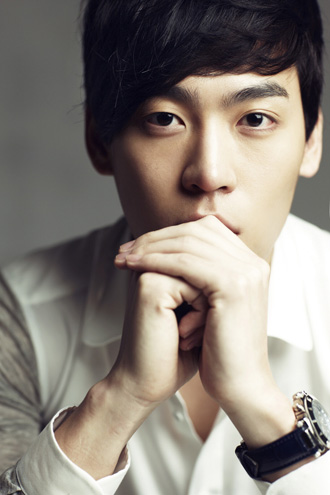 Singer John Park and the band Hot Potato will be performing at the spring music festival “Beautiful Mint Life,” organizers revealed when they posted a revised lineup on March 14.

In addition to the two acts, other notable musicians present at the event will include Lee Han-chul and bands Soran and Bye Bye Sea.
The music festival runs from April 28 to April 29 in Goyang, Gyeonggi.

The final lineup will be posted on the festival’s Web site on March 28.

Park was a semifinalist in the ninth season of "American Idol" in the United States and the runner-up in season two of the Korean singing contest show "Superstar K," losing to nationwide sensation Hur Gak.