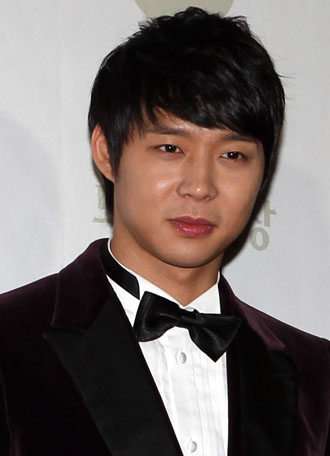 When the news broke in the morning, it was uncertain whether Park knew, as he was in transit following the completion of JYJ’s South American tour, which took place from Friday to Sunday.

“Park’s father has passed away from a chronic disease, and a funeral will be held at a hospital in Gangnam [southern Seoul],” a representative from CJeS Entertainment said. The agency added that Park would most likely go straight to the hospital upon his arrival in Korea.

Park has been in the news lately, owing to JYJ’s tour as well as the notorious sound file from two years ago of him abusing fans. Just before the band set off for South America, it had been receiving attention after a recording of the band members swearing at fans went viral online.

Still, over the weekend, JYJ set a record as the first Korean band to perform solo concerts in Chile and Peru, which were attended by almost 10,000 fans.