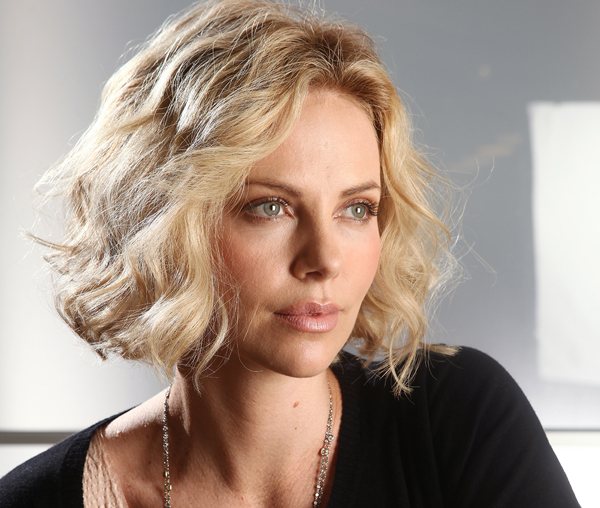 
Actress Charlize Theron, who won an Oscar for her role in serial killer movie “Monster,” has adopted a baby boy, her spokeswoman said on Wednesday.

“Charlize Theron has adopted a child. She is the proud mom of a healthy baby boy named Jackson,” the spokeswoman said in a statement. No further details were released.

The boy is Theron’s first child. She split with her long-time boyfriend Stuart Townsend in 2010.

Theron, 36, was raised in South Africa and first gained fame in Hollywood in the late 1990s in movies such as “Mighty Joe Young” and “The Cider House Rules.”

But it was 2003 independent film “Monster,” in which she portrayed a real-life serial killer who preyed on men, that put her on the list of Hollywood’s A-list actresses. Since then, she has starred in movies such as “North Country,” “In the Valley of Elah,” and most recently, the adult comedy “Young Adult.” Reuters