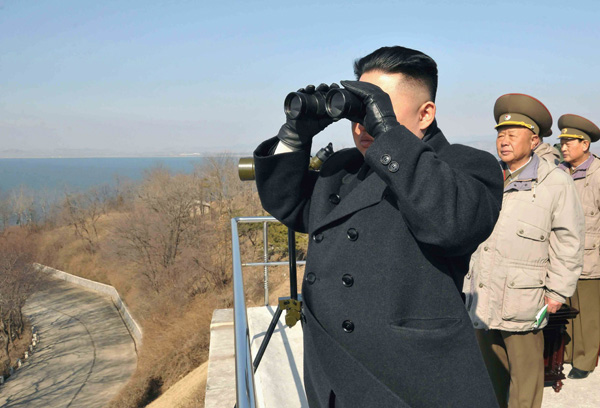 
North Korea officially confirmed that it was Kim Jong-un who directed the deadly shelling on the South’s Yeonpyeong Island in November 2010 in an editorial issued last month. It’s the first time that the regime has mentioned the successor regarding the attack.

On Feb. 16, the birthday of the late leader Kim Jong-il, the Workers’ Party’s official newspaper Rodong Sinmun published an editorial in the name of a 68-year-old Indian, who goes by Vishwanath.

The typical propaganda report praising the young heir is similar to the documentary film that aired on Jan. 8, which said “Watching the launch of satellite Kwangmyongsong-2 in April 2009, Kim Jong-un ‘determined to fight a real war if the enemy intercepts the rocket.’?” 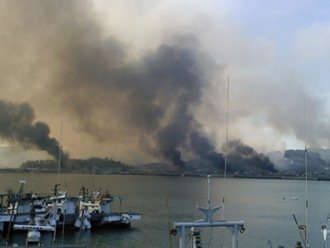 Vishwanath is known as the director general of the International Institute of the Juche Idea, North Korea’s state-run organization in Tokyo to spread the founder’s juche (self-reliance) ideology. The pro-North Indian has formed an organization to study juche ideology.

In reward for his dedication to the regime, the North honored with him a doctorate degree in political sociology.

In the South, there have been arguments that the culprit of directing the shelling must have been late leader Kim Jong-il, so there’s no one to charge. However, the editorial now points to the son of the late leader, which will likely fuel debates on whether the South should accuse the emerging leader of the neighboring country.

Questions still remain about the editorial, especially over why the North “used” the commentary of a foreigner, not its own people. Observers in the South say the regime appears to be trying to accelerate the ongoing cult of personality surrounding the new leader, Kim Jong-un, through the editorial, while still remaining vague about who made the decision to use the Indian man as the author.