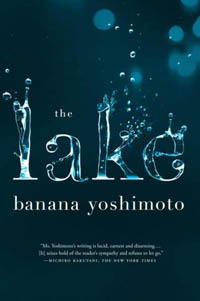 With its echoes of the infamous, real-life Aum Shinrikyo cult (the group that released poison gas in the Tokyo subway system), “The Lake” unfolds as the most powerful novel Banana Yoshimoto has written. And as the two young lovers overcome their troubled past to discover hope in the beautiful solitude of the lake in the countryside, it’s also one of her most moving. 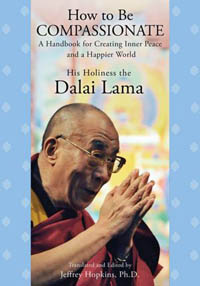 How to Be Compassionate: A Handbook for Creating Inner Peace and a Happier World

The surest path to true happiness lies in being intimately concerned with the welfare of others - or in compassion. His Holiness demonstrates precisely how opening our hearts and minds to other people is the best way to overcome the misguided ideas that are at the root of all our problems. He shows us how compassion can be a continuous wellspring of happiness in our own lives and how our newfound happiness can extend outward from us in ever wider and wider circles. 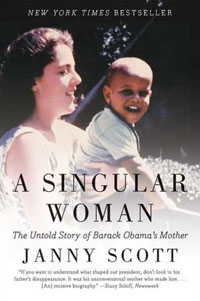 A Singular Woman: The Untold Story of Barack Obama’s Mother

Barack Obama has written extensively about his father but credited his mother for “what is best in me.” Still, little is known about this fiercely independent, spirited woman who raised the man who became the first biracial president of the United States. This book is that story.

Award-winning New York Times reporter Janny Scott tells the story of this unique woman, Stanley Ann Dunham, who broke many of the rules of her time, and shows how her fierce example helped influence the future president - and can serve as an inspiration to us all. 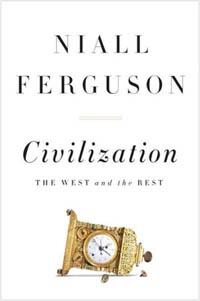 Civilization: The West and the Rest

From one of our most renowned historians, “Civilization” is the definitive history of Western civilization’s rise to global dominance - and the “killer applications” that made this improbable ascent possible. 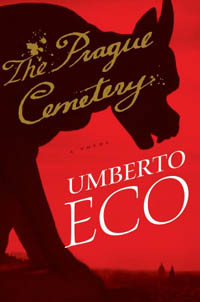 Nineteenth-century Europe abounds with the ghastly and the mysterious. Italian republicans strangle priests with their own intestines. French criminals plan bombings by day and celebrate Black Masses at night. Every nation has its own secret service, perpetrating forgeries, plots and massacres. From the unification of Italy to the Paris Commune to the Dreyfus Affair to The Protocols of the Elders of Zion, Europe is in tumult and everyone needs a scapegoat.