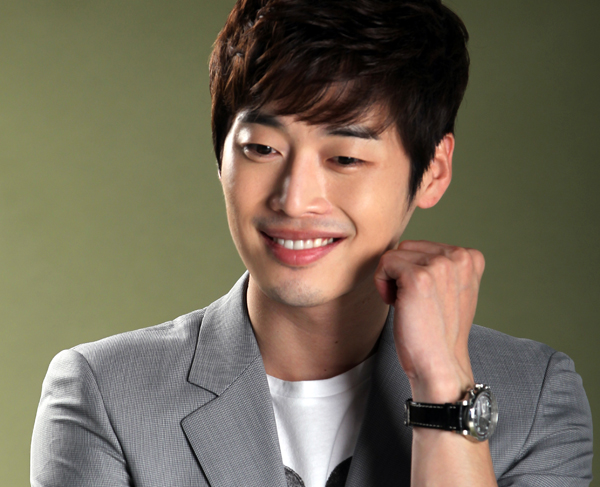 
Actor Kim Jae-won will take a break from working after injuring his shoulders.

On Tuesday, Kim’s agency announced that due to a recurring problem with both shoulders, the actor will take a break from the entertainment industry.

“He relapsed into pain while he was rehearsing for his performance at a fan meet. Kim will undergo treatment, and his activities will be put off for a while,” Kim’s representative said.

The 31-year-old entertainer first injured his shoulders while filming the first episode of a drama in October of last year. He fell off a motorbike when it accelerated without warning on the set of MBC’s “I am a Flower Too.”

He was taken to a nearby hospital when the accident happened, and Kim’s injuries led him to drop out of the drama prematurely. The doctor who treated Kim told the actor he would have to rest for a month in order to recuperate and that there was a possibility he would need surgery.