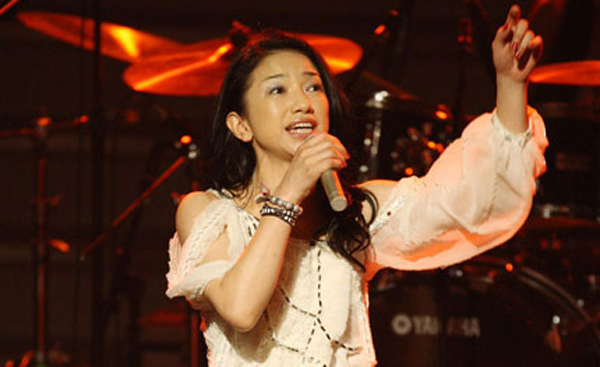 
TOKYO - One of Japan’s best-known pop stars said Wednesday that she has married a fellow musician nearly 20 years her junior, setting off a frenzy in the country’s tabloid press.

Miwa Yoshida, 46, the lead singer of Dreams Come True, which has sold about 50 million albums worldwide, announced on her New York-based blog that she tied the knot with Juon, the 27-year-old lead singer for rock band Fuzzy Control,

“I have something to tell you today. You know what, I got married to Juon on March 8,” she wrote.

The singer had a relationship with a music video director until 2007 when he died of cancer at age 33.

She joins a long list of woman celebrities who have married considerably younger men. In November, American actress Demi Moore announced the end of her high-profile marriage to actor Ashton Kutcher.