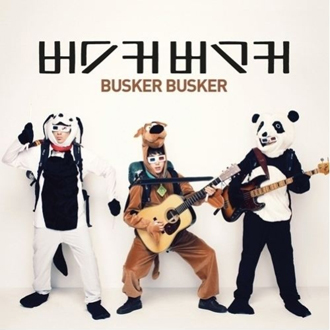 Busker Busker, runner-up of the singing audition show “Superstar K3,” beat big names in K-pop such as SHINee, 2AM and Big Bang with the release of its new single “Ideal.”

The song, released on March 22, was made available on various music Web sites such as Melon, Mnet.com and Soribada, where it became No. 1.

It also reached the No. 2 spot on the Olleh Music and Daum Music charts.

For a newbie artist that hasn’t even released an album to secure such high positions is rare in K-pop, as charts are dominated by mainstream idol groups.

Music lovers are praising the song online with comments such as, “It’s such an upbeat song,” “This will be on my playlist all day long” and “I love the lyrics.”

The song was written by the band and features unusual lyrics like, “I like her spinal disc No. 9.”