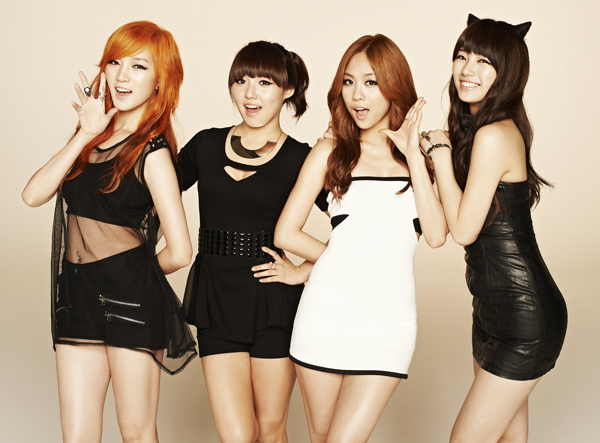 
The girl group Miss A has released an EP exclusively for sale in Hong Kong and Taiwan. The EP, entitled “Touch,” debuted on Friday and contains songs sung in both Korean and Chinese.

This isn’t the first time that the Korean band, which has members from both Korea and China, has released an album for the Chinese market.

Last year, the band also launched a Chinese version of its first album “A Class.”

“Touch” topped the chart on Taiwan’s leading music Web site ezPeer.com, and a music clip from the song has already usurped the top spot on a popular Chinese video Web site.

“We are thrilled to be presenting our Chinese fans with the special edition EP and we hope to see more of you,” the group said in a statement.

Meanwhile, the band is currently busy promoting the album’s title song in Korea.

Suzy, one of the most popular members, is the host of “M Countdown” along with John Park of “Superstar K” fame. The pair began hosting the show on March 1.