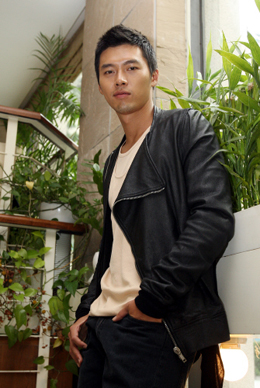 Hyun Bin is solidifying his status as one of the most well known Hallyu stars in China, with 50 percent of Chinese moviegoers viewing his latest film “Late Autumn.”

Just three days after being released in the world’s most-populous country, the drama has brought in 25 million yuan ($4 million) at the box office and may break sales records in the coming weeks.

“In the Chinese film market, comedies and action movies are the most popular genres,” said a spokesperson for Boram Entertainment, the company in charge of the film. “For a mellow drama to be this popular is unprecedented.”

“Late Autumn” premiered in Korea in February of last year and is currently being shown via on-demand television.