KBS 2TV’s ‘Love Rain’ off to a gloomy start

KBS 2TV’s ‘Love Rain’ off to a gloomy start 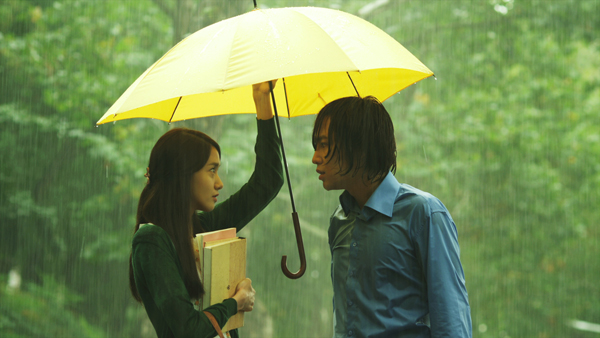 Not even the fame of the “Prince of Asia,” Jang Keun-suk, could help lift the new KBS 2TV drama “Love Rain” when it first aired on Monday. 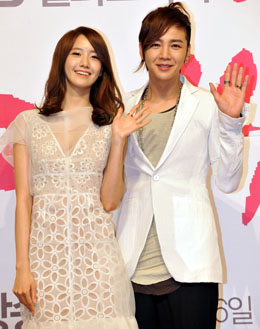 The new drama is a love story that jumps between the 1970s and the present and has the major characters playing two roles each.

In the first episode, viewers of “Love Rain” were introduced to the 1970s university students played by Jang and Yoona.

In comparison to “Love Rain,” this year’s hit MBC drama “The Moon Embracing the Sun” received 18 percent ratings for its first episode in January.