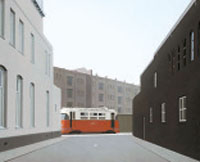 To April 12: This exhibition shows 70 paintings and one sculpture by modern artists in the Dutch Magic Realist movement and the contemporary artists who have inherited their art. The works on display also reflect the paintings of the Dutch Golden Age of the 17th century and earlier paintings that feature realistic depictions and mystic symbolism.

The exhibition is divided into three sections of portraits, still-life paintings and landscapes.

The still-life works in this exhibition, employing realistic painting techniques and meditative perspectives, will remind viewers of earlier Dutch masters known for their so-called “breakfast pieces.” Many of the portraits in the exhibit are distinctly Expressionist, but they too can be linked to the 17th-century Dutch portraits, which abstained from the rhetoric of more aristocratic portraits while also exposing the sitter’s emotions. 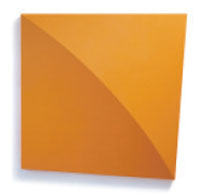 To May 13: This exhibition traces the stream of Korean monochrome paintings from the 1970s to the present day.

The exhibit features more than 150 paintings by 31 local artists. Among the participants is Kim Whanki, one of the most important figures in the country’s modern art narrative, best known for abstract paintings with numerous dots, mainly in cold tones. Also included is Lee U-fan, one of the country’s best internationally-recognized and living artists. 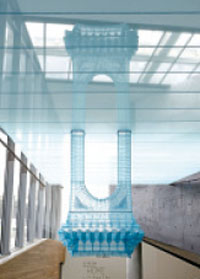 DO HO SUH: HOME WITHIN HOME

To June 3: This solo show of Do Ho Suh, now one of the hottest Korean artists in the international art scene, features 43 of his works including drawings and video. Most of the works are sculptures and installations related to homes, most of which have rarely been shown in Korea due to the difficulty of exhibiting such large pieces.

Among the works on display are life-sized sculptures made of translucent fabric, a model of a hanok (traditional Korean house), recreated apartment units, the facade of a Western-style building and other structures.

These spectacular sculptures feature surprisingly elaborate details, ranging from the decorative frames of the hanok’s doors to a basin in the apartment. But at the same time, they look like holograms or ghosts due to the ethereal quality of their materials. All of them represent the past homes of the 50-year-old artist, who has lived a nomadic life around the world, with bases in New York and London.

Admission is 7,000 won for adults. A day pass that includes admission to the museum’s permanent exhibitions is 13,000 won.

Information is culled from the galleries and other online sources..