‘K-pop Collection’ to air on TV in April

‘K-pop Collection’ to air on TV in April 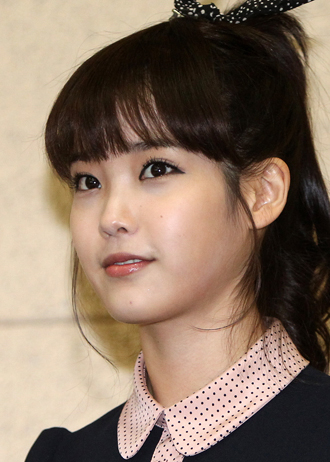 Fans will finally be able to see all the big names in K-pop that performed at the hybrid fashion and music event. Big Bang, IU, MBlaq, Tiger JK, T-ara, Miss A and 2AM were part of the show and will be shown in the broadcast.

Highlights of the show include Tiger JK pulling some seductive moves with models onstage and 2AM’s Lim Seul-ong gracing the catwalk. Big Bang appeared as a finale act accompanied by 50 female models.