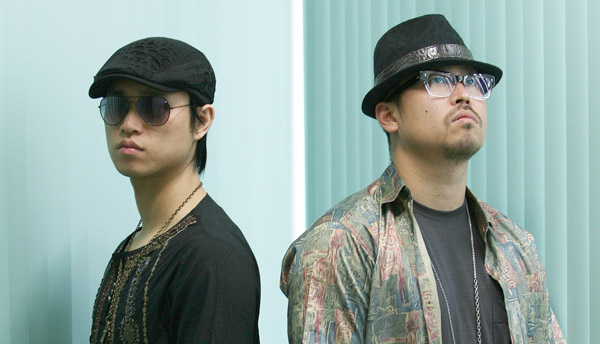 
Hip-hop duo Leessang will take to the catwalk at Seoul Fashion Week on Tuesday at Seoul Olympic Park.

The group will walk at the showing of designer Lee Ju-young’s collection.

As big fans of the famed Korean designer, Gary and Gil of Lessang said they were stoked to be invited to model for Lee.

The Korean designer’s pieces are held in high regard and have been worn by Western stars from Marilyn Manson to the Black Eyed Peas and Lady Gaga.

“The wild poses assumed by the two will make Lee Ju-young’s show a colorful and interesting spectacle,” said a representative of the fashion event.

The spokesperson added that audiences can expect to be dazzled by Leessang’s appearance.

Meanwhile, Leessang is slated to launch its eighth album at the end of April. Gil also appears on Mnet’s “The Voice of Korea” alongside K-pop heavyweights such as Kangta, Shin Seung-hun and Baek Ji-young.