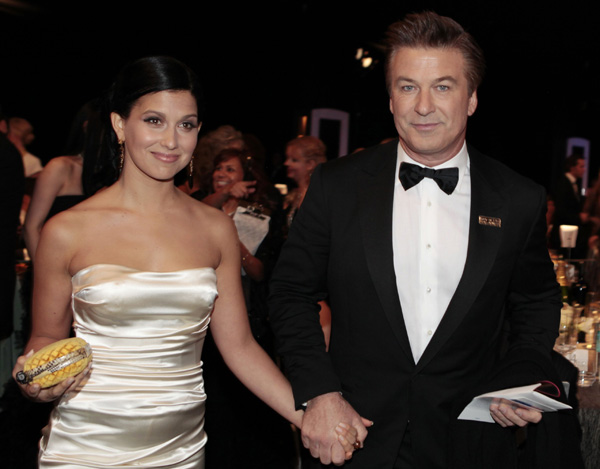 His publicist Matthew Hiltzik made the engagement announcement over Twitter.

Baldwin, who once starred in a film called “The Marrying Man,’’ turned 54 yesterday, and an engagement, says Hiltzik, is a “great way to celebrate!”

Baldwin was previously married to Kim Basinger. They have a daughter together named Ireland.