KARA member’s chin in the spotlight

KARA member’s chin in the spotlight 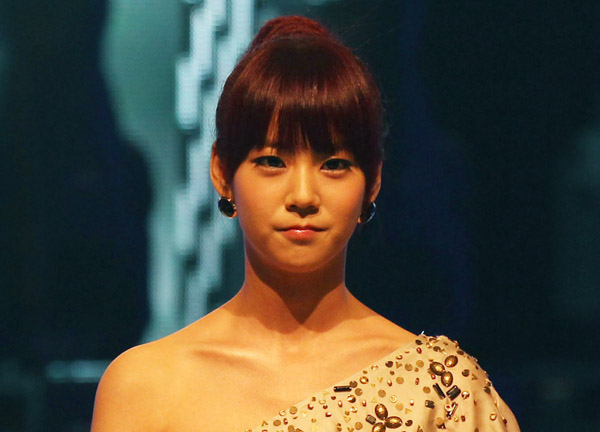 
Though plastic surgery has become almost routine for many Korean celebrities, some netizens still have tempers when they think their favorite stars have gone under the knife.

KARA’s Han Seung-yeon is the latest star to fall under their scrutiny, and her seemingly altered face shape has drawn much attention in recent days.

Netizens are comparing images of the star from 2009 to those taken during her latest television appearances, and to many, the difference is obvious.

“From chubby face to V line” is the title of one post that is making rounds online. It shows present-day Han with a visibly pointy chin set in contrast to a photo from 2009 that highlights her rounder jaw line.

“Her chin is way too pointy now,” said one disgruntled netizen.

Han is not without defenders who say that the singer has simply lost some baby fat. But, for the most part, netizens remain undeterred.

“It can’t be just the weight loss. One can’t obtain a new chin by losing weight,” another comment read.