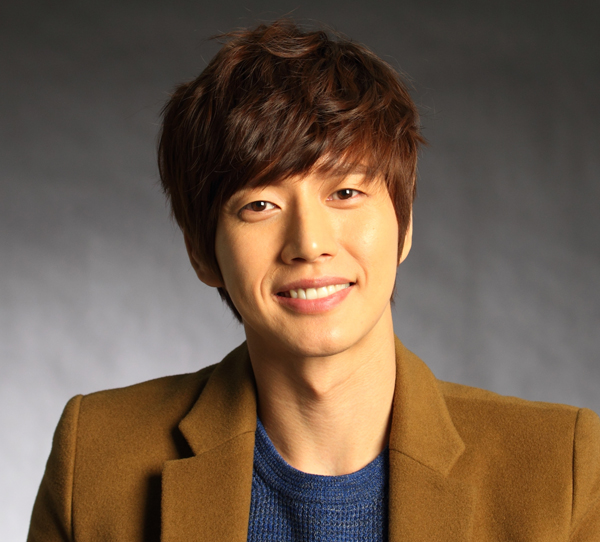 Though Park has only been active in China for about a year, he has been embraced by fans there, and he impressed those in attendance by taking the stage without an interpreter and accepting the award in near-perfect Chinese.

After he received his award, Park changed into an elaborate black and gold outfit resembling royal garb to sing. He chose to perform “For You,” from the original soundtrack of the Chinese drama “Qian Duo Duo Jia Ren Ji” (“Duo Duo’s Marriage”), in which he starred in last year. The song, too, was performed in Chinese, much to the audience’s delight.

More than 200 top entertainers and executives from Chinese media companies attended the LETV Awards, which recognize achievement in film and drama.

The ceremony is broadcast nationwide in China on Honam TV.