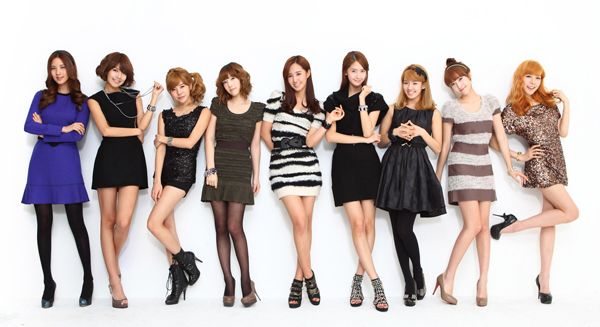 
SM Entertainment’s hottest groups, Girls’ Generation, TVXQ, SHINee, f(x) and Super Junior are set to perform at a concert in Los Angeles on May 20.
The event, co-hosted by MBC and SM Entertainment, will be held at the Honda Center in Anaheim under the title “MBC Korean Music Wave in L.A.”

MBC made the announcement on April 3 that the performance will be full of dynamic acts by SM’s top performing stars. The program will also be broadcasted on the MBC network.

The Los Angeles performance is but a portion of the world tour launched by SM Entertainment.

The world tour began in 2008 and the agency has hosted two concerts so far under the banner of “SM Town,” featuring a bill of the aforementioned groups.
After the Los Angeles performance the K-pop groups will tour Korea and Japan in August and various other locations in Asia. The dates for other venues have yet to be confirmed.