2NE1 to speak at Cannes Lions

2NE1 to speak at Cannes Lions 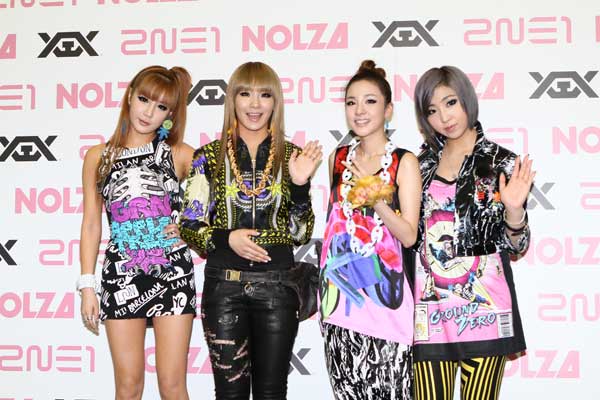 Iconic girl group 2NE1 is taking its act to France, where it has been invited to speak at the 2012 Cannes Lions International Advertising Festival in June.

The band will speak at a seminar titled “Digital Hallyu Marketing” at the event, which runs from June 17 to 23. The seminar will also feature Kim Sung-jong, the head of media operations in Southeast Asia for Cheil Worldwide, the media division of CJ Cheil Jedang.

According to the company, 2NE1 was picked for being a trendsetter in the realms of music and fashion among K-pop fans worldwide.

The group’s agency YG Entertainment will also garner a mention at the seminar for its efforts to serve as a conduit for Hallyu marketing efforts.

This isn’t the first time that 2NE1’s popularity has been verified among French K-pop fans. In a recent survey by the Korea Tourism Organization on French K-pop followers, 2NE1 was voted the favorite girl group in France. The French branch of the organization’s Web site, visitkorea.or.kr, surveyed more than 3,775 K-pop fans in France in January.
By Carla Sunwoo