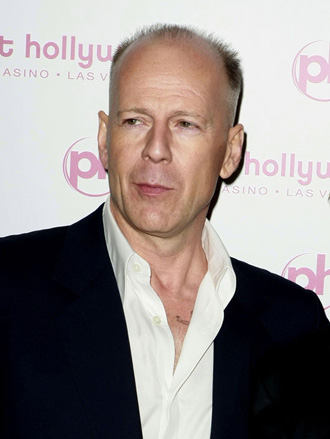 KETCHUM, Idaho - Bruce Willis says he’s willing to give away his central Idaho ski resort to a nonprofit.

The action star has already put his lavish home in nearby Hailey, Idaho, on the market - it’s listed at $15 million - along with his local bar and nightclub, The Mint - listed at about $4 million.

Now the Idaho Mountain Express reports Willis may be severing another real estate tie to Idaho.

The actor told Camas County leaders he is willing to give the Soldier Mountain ski area in Fairfield to the right nonprofit.

Willis, best known for the “Die Hard’’ series and “Sixth Sense,” has owned the ski area since the late 1990s. It boasts 1,150 acres of in-bounds terrain, and its three lifts give access to a vertical rise of 1,425 feet.

Soldier Mountain is popular with families, serving as a laid-back alternative to the swanky Sun Valley ski resort about 65 miles away.

At least one nonprofit has expressed interest in his offer. John Palan, with the local Soldier Mountain Recreation Association, says his group is hoping to get enough help from donors to take over the ski area’s operations.

“If we can get our ducks in a row, seek sponsors and new members, we would like to transfer the Forest Service permit and continue operations,” said Palan, who also is a longtime Soldier Mountain employee.

The ski area has been operating at a loss for several years, Palan said. He did not elaborate.