M.I.B’s stylists die in fire at the band’s dormitory

M.I.B’s stylists die in fire at the band’s dormitory 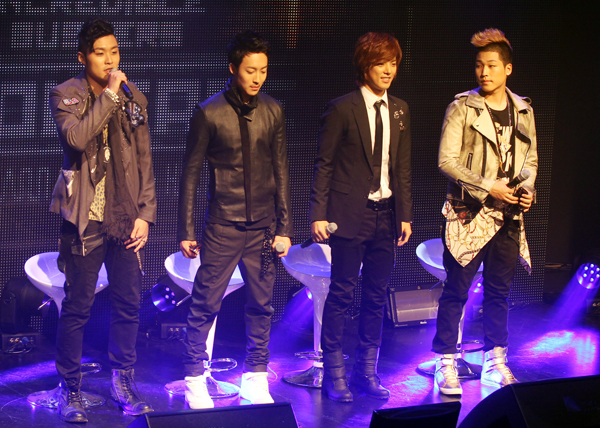 
M.I.B’s two female stylists passed away on April 5 when a fire broke out at the boy band’s place of residence. The boy band’s agency told TV Report that the band members have been taken to the hospital, but none were in critical condition.

The band’s residence consists of dorms and is also the hub for most of the band’s rehearsals.

Due to the death of the stylists, who had been with the group since its debut, the band cancelled a 9 a.m. scheduled recording for “M Countdown!” In addition, the band’s scheduled appearances on MBC’s “Show Music Central” and SBS’s “Popular Songs” on April 7 currently hang in the balance.

Despite the tragedy, the band’s new single “Celebrate” was released on the day.