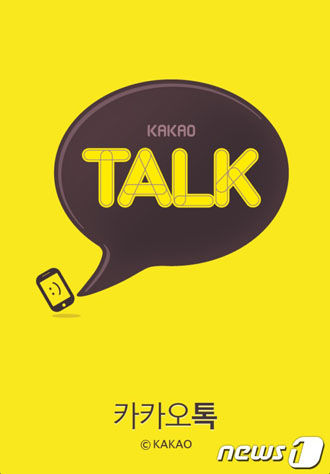 Tencent and Korean game firm We Made Entertainment forged deals with KakaoTalk yesterday. Tencent will pay 72 billion won for 3.6 million shares and We Made Entertainment will invest 20 billion won in 1 million shares. The two firms acquired the unlisted company’s shares at 20,000 won per share and the payments will be completed by the end of April, according to KakaoTalk.

We Made Entertainment in March signed an agreement with KakaoTalk to jointly develop a mobile game platform service tentatively called Game Center, which will allow game developers to provide their games to KakaoTalk users. KakaoTalk aims to launch a beta service first to test the market as early as this month.

The investment deal also fueled already-mounting speculation that KakaoTalk will be listed on the Kosdaq next year.