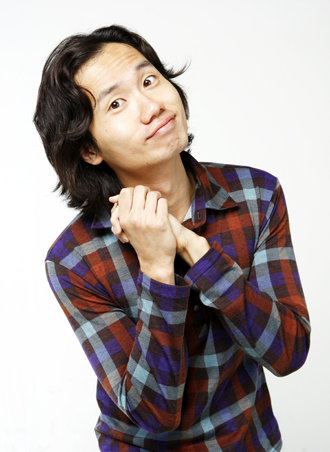 A source close to Ahn Sang-tae has made the comedian’s divorce public for the first time, revealing a secret that had been well kept for three years.

The source told local media yesterday that he thought the divorce was the result of “conflicting personalities” and also because Ahn was too young to be married. At the time of the wedding, Ahn was 27 and his bride was 21.

He also talked about the toll Ahn’s divorce took on his professional career, which was put on hold because of personal issues.

“Ahn went through a rough patch at the time of the divorce as he was in a dispute with his former agency,” the source explained. “Due to a disagreement with the agency, Ahn took a break from TV until the kinks were smoothed out.”

At this time, the couple’s 7-year-old son is not living with either of his parents and instead is under the care of Ahn’s parents.