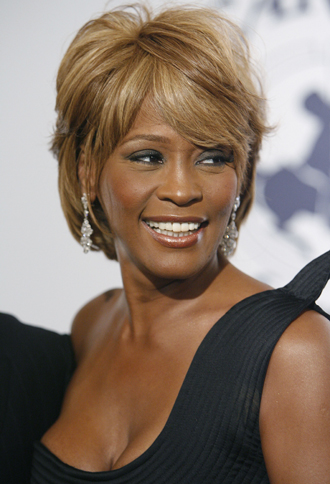 
LOS ANGELES - The Beverly Hills Police Department said Wednesday it has closed its investigation into the death of Grammy-winning singer Whitney Houston, concluding there was no sign of foul play. “Based on the findings of our investigation and our review of the coroner’s report, we have determined that this is not a criminal matter,” said spokesman Mark Rosen. “The BHPD investigation has been officially closed.”

The police probe, launched after Houston’s Feb. 11 death in a Beverly Hills hotel, “found no evidence of foul play,” he added in a statement. Houston was found dead in her hotel room bathtub on the eve of the music industry’s annual Grammy Awards show. Coroners concluded she died by accidental drowning, with cocaine use and heart disease as contributing factors.

A final, 42-page coroner’s report issued last week said she may have overdosed on drugs and alcohol before drowning face down in her bathtub at the Beverly Hilton hotel. Various bottles were found in the hotel room - in all some 12 medications prescribed by five different doctors, including the anxiety medication Xanax and the potent corticosteroid prednisone, the report said. The singer of hits such as “I Will Always Love You” sold more than 170 million records during a nearly three-decade career, but also fought a long battle against substance abuse.

Last month, it emerged that Houston had left all of her assets to her daughter Bobbi Kristina, born from her troubled marriage to singer Bobby Brown, who gets nothing. AFP