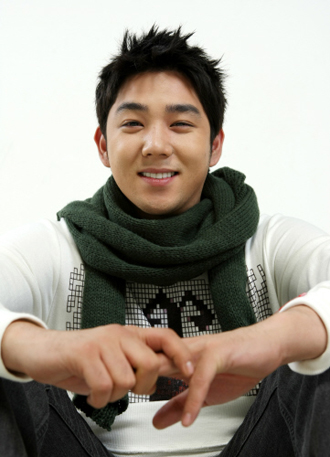 Fans are expected to be out in number on Monday to greet Kangin of Super Junior as he returns from his two-year compulsory military service. In total, he has spent roughly three years out of the spotlight.

While SM Entertainment told News N that there are no official plans for the singer as of yet, other Super Junior members will join fans at Kangin’s discharge ceremony in Namyang, Gyeonggi.

Though Kangin’s military obligation was just over two years, he took a break from Super Junior about a year before joining the military after he was charged with a hit-and-run and was otherwise embroiled in controversy after violent outbursts while intoxicated. Entering military service helped him keep a low profile.

Despite SM Entertainment’s comments to the contrary, many are speculating that it won’t be long until Kangin reunites with band members on television and starts performing again.

Fans are hopeful that the 27-year-old entertainer will make a comeback in the band’s new album, set to be released in the coming months.