Trekkers stay light on their feet with new apparel

Trekkers stay light on their feet with new apparel 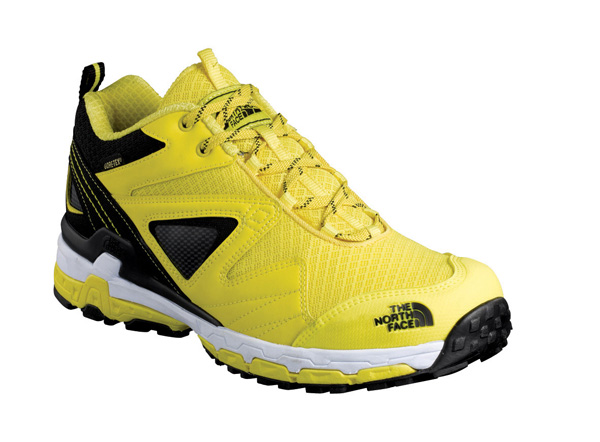 
As the mercury continues to climb, so is the number of fashion-conscious hikers taking to the mountains around Korea.

But this year, as they march along the jagged peaks of Seoraksan in northeast Gangwon, or through the meadows and tree-lined paths of Mount Halla on tropical Jeju, many will be doing so in some of the lightest hiking shoes ever designed.

Numerous outdoor brands have launched lighter shoes this season, but it looks as though Columbia may have an edge. The U.S. apparel maker’s Master Fly shoes for women weigh 145 grams (4.1 ounces) per shoe on average, while the men’s version weighs 232 grams. They both cost around 135,000 won ($120).

New trekking products are always welcome among the nation’s avid hikers, and the growing market for related apparel attests to their undying appeal. But while studies last year showed “functionality” to be the key word for consumers, this year manufacturers have placed a sharper accent on style and weight, too.

Abandoning the stereotype that hiking shoes are safe only when made of thick and sturdy soles, North Face has removed all redundant rubber to produce a single men’s shoe weighing 390 grams. The weight is based on the average size in the Korean market.

Meanwhile, Merrell, the world’s No. 1 maker of hiking wear, launched its Avian model for women. Air cushions embedded in the heel absorb shocks when walking. The model costs upwards of 139,000 won and an average size shoe weighs 250 grams.

Over 10 million Koreans climb at least once a month, a poll by a commercial magazine showed. Another survey by Incruit showed that half of respondents in their 20s and 30s picked climbing as their favorite leisure activity in the spring.