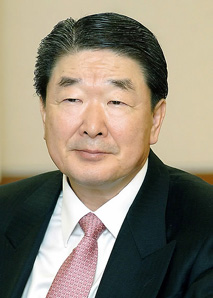 LG International Corporation, a trading arm of LG Group, will pull out of its in-the-red wine importing business and instead focus on the company’s major business segment of natural resources development, the company said Friday.

“We aim to complete the entire pull-out within the first half of this year,” said an official at LG International Corp. “This is to achieve our long-term goal of becoming a company specialized in resources development. We’re currently looking into whether to sell Twin Wine off to an investor or dismantle it.” 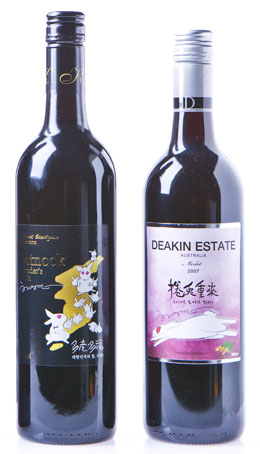 To promote wine consumption, Twin Wine has released a limited collection of wine to celebrate new years for the past three years in conjunction with cartoonist Huh Young-man. Last December, it sold 7,000 bottles of wine decorated with Huh’s comic illustration of dragons.

But the company has been seeing yearly net losses of 500 million won ($440,722) as it continued to expand its distribution channels to department stores, discount chains, convenience stores, and wine shops.

LG International Corp. injected additional investment to expand distribution that was much higher than Twin Wine profits, according to industry observers.

While the company cited losses as the primary reason for pulling out the business, industry observers also suggested it made up its mind after the Fair Trade Commission last month designated the wine importing business as a trade that’s feasible for small and medium-sized companies. The government is trying to persuade large companies to leave industries that are suitable to small and medium-sized entrepreneurs.

Friday’s announcement means that LG International is completely pulling out of retail under the leadership of its CEO Ha Young-bong. LG Group appointed the resources development expert as LG International CEO in October 2010.

The company has been running two retail businesses since 2007: Twin Wine and Pixdix, a chain that sells imported digital camera and related goods.

It announced in January that it will pull out of the camera business.

As of December 31, 2011, Twin Wine and Pixdix make up only 2 percent of LG International’s revenue and they were deemed as unprofitable businesses.

LG International was the exclusive importer of the Italian commercial truck Iveco since 2004 but it sold the business to an investor in October 2011.