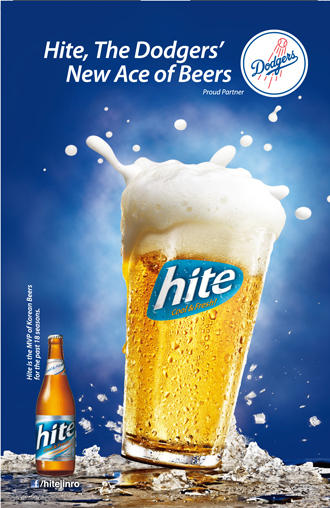 The new cosmetics line, Maccola, is a coined word combining makgeolli and collagen and it offers a toner, essence and soap. Extracts of Pocheon makgeolli smooth and brighten skin, the low-cost cosmetics firm said.

The company, which has operations in six countries, is aggressively targeting the Japanese market because 80 percent of its overseas sales were in Japan last year.

This is the company’s second product designed exclusively for Japanese customers. When the company debuted in the Japanese market last April, it released three blemish balm creams for Japanese consumers, who generally favor yellow-tinted products, while Korean BB creams are gray in color.

The company’s products are available at 12,000 convenience stores, drug stores and supermarkets in Japan.