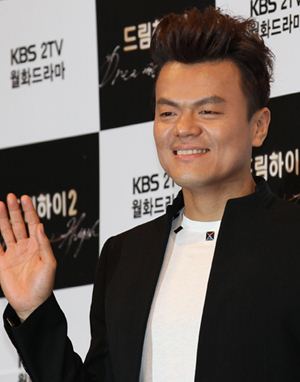 Park Jin-young, the renaissance man, who heads JYP Entertainment and recently launched an upscale Korean restaurant in Manhattan in his spare time, will release a new album at the end of April and resume his career as a singer.

The music producer, who sits in as a judge on SBS’s survival singing show “K-pop Star,” will release the album three years after his EP “Sad Freedom” (2009).

“Park’s stint on SBS’s ‘K-pop Star’ will end this month and he will be busy with promotions for this new album,” said a representative from JYP Entertainment.

“New side of Park that has never been shown before will be revealed [in the upcoming album],” the agency added.

Until recently, Park has been busy attempting to break into the U.S. music market with his popular K-pop group Wonder Girls.

He has been heavily involved with the band’s U.S. album as well as producing four-member K-pop group Miss A’s new record, “Touch.”