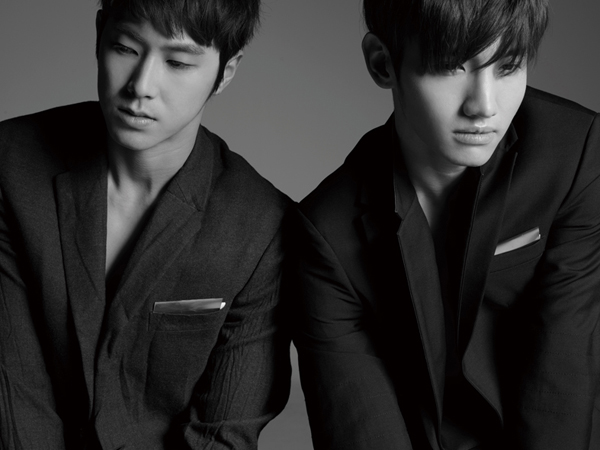 From June 30 to July 1, TVXQ will hold a fan meeting which will cater to more than 100,000 Japanese fans over eight sessions. The official TVXQ fan meeting for fan club members will be held in Saitama and Kobe and is set to be the biggest-ever fan meeting held by any artist in Japan.

Meanwhile, the Korean boy band has been busy performing its “TVXQ Live Tour 2012-Tone” from April 14 to April 16 at the Tokyo Dome.
More than 165,000 fans attended the concerts and on the last day of the tour, the band made the announcement about the upcoming fan meeting much to the delight of fans.

The fact that the band performed at the Tokyo Dome was also a feat considering that other artists to have performed for three consecutive days at the famed hall were international acts like Michael Jackson and Backstreet Boys.
By Carla Sunwoo [carlasunwoo@joongang.co.kr]