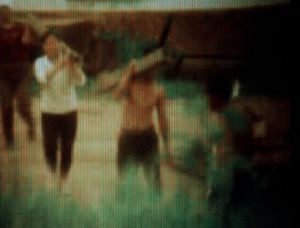 The exact time the Chinese suspended the repatriation was not specified in the article, but another Chinese official quoted by the Yomiuri hinted that it was after the North announced in March a plan to launch a long-range rocket which failed last Friday.

The second official said the North did not inform China of specific plans for the missile launch and the suspension reflects Beijing’s discontent with Pyongyang’s lack of “necessary attention to its friend China.” 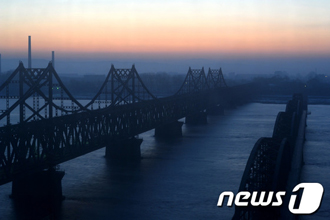 China’s repatriation of North Koreans has long been a source of diplomatic tension with South Korea, but it came to the surface in February as dozens of North Koreans kept under custody in China were known to be facing immediate deportation to the North, where they could either be executed or sent to inhumane political camps.

Seoul upped its pressure on China to release them and four North Koreans staying in the South Korean consulates in China were reportedly brought to the South recently. The fates of those arrested in China in February are undetermined, an official of Seoul’s foreign ministry said yesterday.

The Yomiuri article came out after China backed the United Nations Security Council to issue a unanimous presidential statement on Monday to condemn the North’s rocket launch, which the world sees as a cover to test long-range missiles.