Korea No. 1 shipbuilder with over half of orders

Korea No. 1 shipbuilder with over half of orders 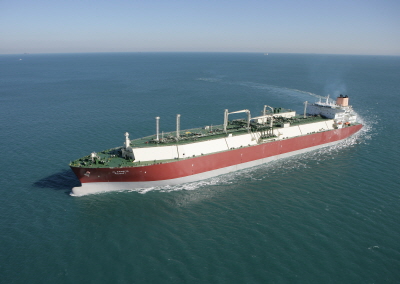 According to the Korea Shipbuilders’ Association and the Ministry of Knowledge Economy, Korean shipbuilders won 50.7 percent of the total shipbuilder orders placed during the first quarter worldwide, more than any other country.

Total global orders stood at 3.8 million compensated gross tons (CGT). Korea grabbed 1.93 million CGT, followed by China with one million, Europe with 300,000 and Japan 150,000, according to the data.

Despite the good news for Korea, the figures indicated that the global shipbuilding market is still suffering from a downturn.

The total orders plunged 58.9 percent on-year due to an oversupply of vessels, the euro zone debt crisis and uncertainties in the global economy, said the ministry.

“Korean shipbuilders proved their capabilities by winning most contracts for high value-added offshore facilities,” said an official at the association.

They won three out of four drillship orders and 66 percent of tanker orders, the data showed.

Due to the overall decrease in global shipbuilding orders, total order backlogs declined by 10 percent compared to the same period last year.

The Korean companies’ order backlogs fell by 8 percent to 35.64 million CGT, or 31.7 percent of the global total.