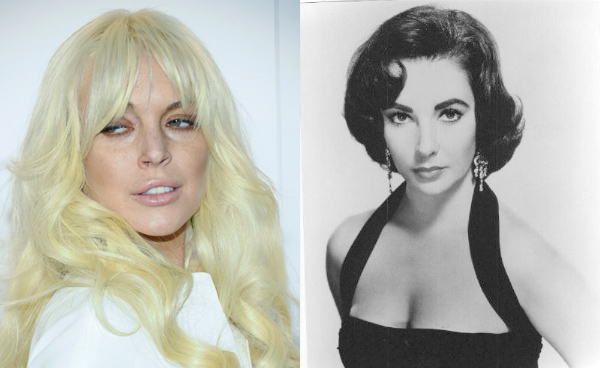 NEW YORK - Lindsay Lohan will portray Elizabeth Taylor in a Lifetime film about her love affair with actor Richard Burton.

Lifetime on Monday made official a casting decision rumored for months. The network says Lohan will star in “Liz & Dick,” with production set to begin in early June.

Taylor and Burton met as co-stars of the 1963 epic “Cleopatra.” They fell in love as the world looked on, left their respective spouses and got married. They then divorced, only to remarry and divorce again.

In recent years, the 25-year-old Lohan has gained her own measure of notoriety. “Liz & Dick” represents a step forward in her attempted career comeback.