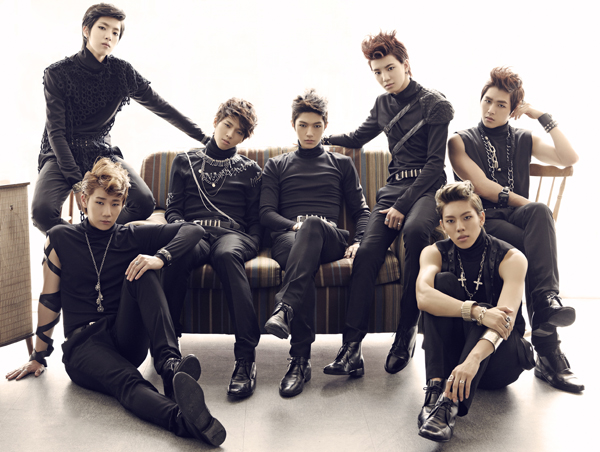 Boy band Infinite’s single “Be Mine” has landed on the No. 2 spot on Oricon’s weekly chart. The song was released in Japan on March 18, and it sold more than 50,473 copies in its first week.

“Be Mine” was a hit in Korea last year, which compelled the group to record it in Japanese. The album also contained the songs “Over the Top” and “Julia.”

Infinite’s first Japanese single “BTD,” released last November, sold 26,000 copies in its first week and landed on the seventh spot on the weekly chart when it was released.

The band held a special fan meet and performance in Tokyo on April 25, and will also meet fans in Osaka on April 27 and Fukuoka on April 30.