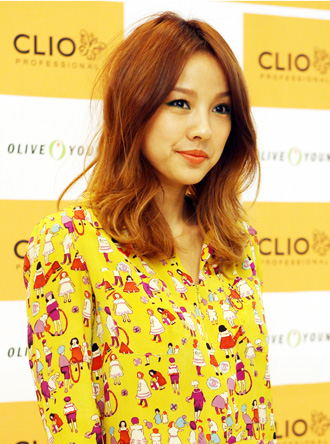 Singer Lee Hyori apologized for comments she made on Twitter regarding the owner of a dog who unintentionally dragged the pet down a highway. The dog had jumped from the trunk of his sedan with its leash attached to the rear.

When the video went viral, it was not clear whether or not the act was intentional.

Outraged by the horrific footage, the singer posted her thoughts online.

“This incident testified just how far behind Korea is in dealing with animal abuse issues. I’m ashamed to be a human,” she said on Twitter.

But after a series of rumors and miscommunication, the owner of the pet turned out to be an apologetic man in his 40s who was unaware of the viral video because he seldom goes on the Internet. Lee Hyori apologized on Wednesday.

“I let my emotions get the better of me,” Lee tweeted. “Without knowing the full story, I attacked the owner who never intended the accident to happen.” By Carla Sunwoo