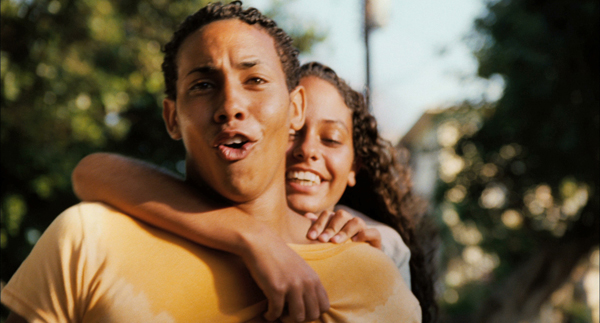 MIAMI — Two Cuban cast members of an award-winning film who disappeareden route to New York for a film festival have emerged in Miami and will apply for political asylum in the United States.

“In Cuba, we were talking about it, to stay,” actor Javier Nunez Florian told the Miami-based, Spanish-language channel América TeVe in an interview that aired late Friday, appearing alongside actress Anailin de la Rua.

On a stopover in Miami on their flight Wednesday from Havana to New York for the Tribeca Film Festival, the pair, both aged 20, slipped away from their traveling companions and fled to the home of de la Rua’s uncle in the city. Staying in America had been a “dream” of theirs, added Nunez.

Immigration attorney Wilfredo Allen said the pair would apply for political asylum in the United States within 10 days, and that they had a “very high chance” of getting their request approved.

“To seek political asylum does not mean they have been victims of political persecution in Cuba,” Allen said, “but they deserted.”

According to the lawyer, if they returned to Cuba, the actors could be considered “traitors” and could possibly suffer repression by the communist regime.

The film “Una Noche” (“One Night”) tells the story of three teenagers trying to make the dangerous ocean passage from Cuba to Florida in a homemade raft, a plot that drew comparisons with the decision the two actors later made.

The film’s third main actor traveled on to the renowned festival to receive an award for his role, which he had been set share with Nunez.

“I’m happy for me, I’m happy for them,” Dariel Arrechada told AFP after getting the Best Actor award on Thursday. The short film also scooped the Best New Director and Best Cinematography gongs from among six awards given out during the competition.

Since 1966, Cubans have been granted automatic residence if they make it to the United States from the Communist-ruled island. Thousands attempt to do so each year, often braving shark-infested waters on rickety rafts. AFP