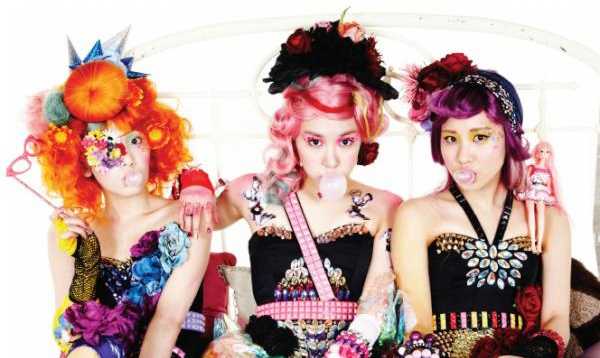 
The new Girls’ Generation subgroup TaeTiSeo, which consists of members Taeyeon, Tiffany and Seohyun, has landed on the fourth spot on the U.S. iTunes album chart. The trio has now become the first Korean group to make it to the top of the American iTunes chart.

The agency added that the girls overtook British pop star Adele in the pop segment of the chart.

The album has also landed on prominent spots on the iTunes charts of Japan, Canada, Australia, Britain and Spain.

Within Korea, the song became No. 1 on various music Web sites. The music video for the track was released on April 30.

The album will be available in stores starting from May 2.