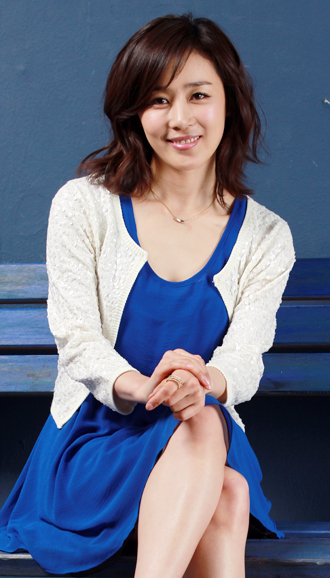 Actress Moon Jeong-hee has been named to be the host of the closing ceremony of Jeonju International Film Festival this year.
The film festival in its 13th run began on April 26 and will run until May 4. Moon and actor Kim Young-ho will co-host the final night of the film festival.
“As a person who works in films, to be able to celebrate the last night of the festival is such an honor. I hope to make an impression on the audience,” said Moon.

“Moon was the appropriate choice as she has always been an actor with a solid body of work behind her. All her films have done well and we just want to thank her for taking part in the festival,” said a spokesperson for the festival.

Launched in 2000, the Jeonju International Film Festival has been recognized as one of the most important film festivals in Asia and offers a window to independent and experimental films created around the world. It takes place in Jeonju, North Jeolla.
By Carla Sunwoo [carlasunwoo@joongang.co.kr]