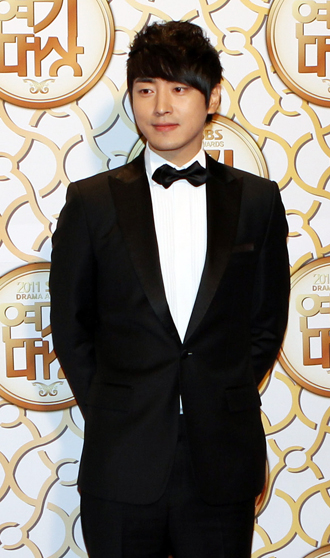 Actor Lee Jun-hyuk has some big plans once the drama he is currently starring in, “The Equator Man,” comes to an end.

In June, Lee will visit China to promote the Chinese drama “Fairy Tale,” set to air on Hunan TV, which he stars in.

Additionally, the 28-year-old star will finally look to fulfill his national military service before he gets too old.

Earlier, at a press conference for “The Equator Man,” Lee said that he would take up his military duties after the drama wraps up.

On May 2, a spokesperson from Lee’s agency told Sports Korea that “military duty comes first. We would love to take up promotions in China, but as things stand right now, we’ll have to see what happens once we receive the draft notice.”

The actor burst onto the scene in “The Equator Man,” in which he played a man who was passionate about both work and love – so much so that his character earned him the title of “sociopath” among viewers.