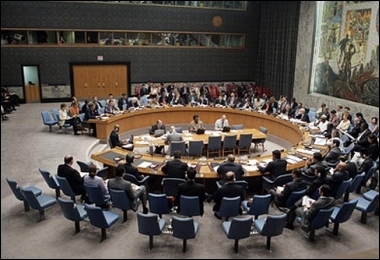 The three North Korean companies are “very much involved in their illicit missile and nuclear programs,” said Susan Rice, U.S. ambassador to the UN.

Reportedly, the U.S., European Union, Japan and South Korea wanted sanctions on about 40 companies, but China refused all but three. 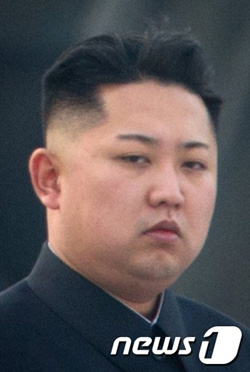 Eight North Korean entities and five individuals were put on the UNSC sanction list in 2009.

An official of the Ministry of Foreign Affairs and Trade told the Korea JoongAng Daily that in recent years the three newly sanctioned companies had taken over operations of companies sanctioned earlier or worked with them in trade related to weapons of mass destruction.

Amroggang Development Banking Corporation is related to Tanchon Commercial Bank, a bank put under sanctions in 2009, and has played a role in the North’s exports of ballistic missiles to countries including Iran, according to the UNSC. Green Pine and Heungjin have functioned as a arms dealer for the North, it said. All three are based in Pyongyang.

The Security Council said it also decided to update lists of sensitive nuclear and ballistic missile technology prohibited for transfer to or from the North.

The committee was supposed to come up with the new sanction within 15 days, and the deadline was midnight May 1. The UNSC said that it would draft sanctions on its own if the committee failed to do so by the deadline.

China, North Korea’s staunchest ally, is known to have resisted many additional sanctions on the North.

The North’s rocket launch on April 13, which it alleged was meant to put a satellite in orbit, failed within minutes of blast-off, sending debris into the waters off the western coast of South Korea. The international community considered the launch a disguised test of a long-range missile, a violation of the existing UNSC sanctions on the North. On Wednesday, the National Assembly in Seoul adopted a resolution condemning the missile launch.

The Security Council’s new sanctions came amid growing speculation that the North will make a third nuclear test. AFP quoted unidentified diplomats as saying western nations were already discussing how to react to another nuclear test, but not with China and Russia, the North’s closest allies.

“We gather that China shares a perception that North Korea’s nuclear test is unjustifiable and there should be a strong response to it,” said Han Hye-jin, a spokeswoman of the Ministry of Foreign Affairs and Trade, during a media briefing yesterday.