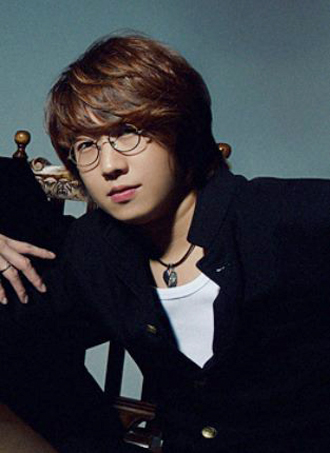 Kim Daan from the 1990s rock group N.EX.T has mysteriously vanished, prompting much worry from friends, family and fans.

Kim was last seen on Monday, according to a friend’s posting on Twitter.

“A person has gone missing, please help,” read the posting from Thursday. “His name is Kim Daan, 33 years old, and the last place he was seen was around Nonhyun Station, Banpo-dong, on Monday. If anyone has seen him, please contact me. We are so worried.”

After his last sighting, Kim has used his Facebook to vent anger seemingly directed at others.

“Fools. I hope it all works out for you,” Kim wrote on Sunday. The following day, he commented again, saying “At least I know that my life wasn’t as worthless compared to yours. Thanks for the reminder.”

“Thanks for all your support along the way. I am so grateful for all of you and I love you all,” he wrote.

Kim’s agency said it could not reach him by phone and did not know why the ’90s star went into hiding.
By Carla Sunwoo