Love blossoms on set of ‘The Scent’

Love blossoms on set of ‘The Scent’ 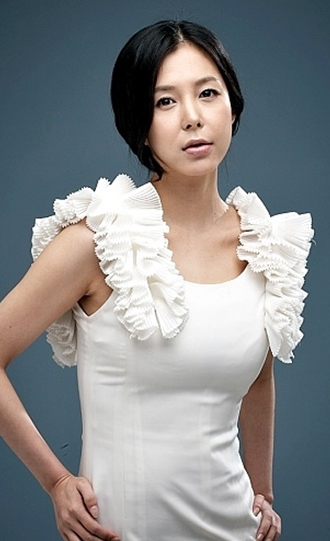 Kim Hyung-joon, who directed the movie “The Scent,” has admitted to dating actress Yoon Jae, whom he met on set.

Kim’s agency told local media on Thursday that the two have been in a successful relationship for six months.

The couple reportedly became close on set while discussing their work and progressed to being lovers when filming wrapped up.

“I fell for her honest and down-to-earth personality,” the director said.

Yoon rose to fame during the first season of Comedy TV’s “I Am Pet” back in 2007. The 31-year-old actress has also appeared in television shows such as “TV Animal Farm” and “Live Entertainment Inside.”

In “The Scent,” she plays the role of a femme fatale in the sexy thriller-comedy based on a story about a detective who specializes in investigating adultery.

Although the leading role was played by actress Park Si-yeon, Yoon captured the imagination of theatergoers with a charisma of her own.
By Carla Sunwoo