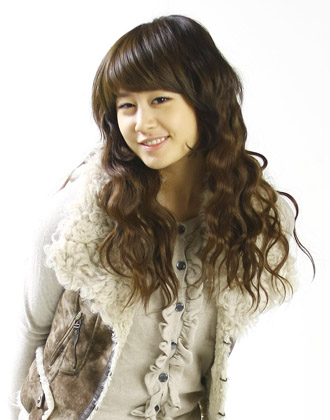 An ad to promote Korean ramen abroad has backfired, with its star, T-ara’s Jiyeon, caught in the middle.

The Hallyu superstar was selected to represent Nongshim ramen in Japan some time ago, and the company recently released an advertising clip on its Web site. In the hotly debated ad, Jiyeon pleasantly slurps ramen off the lid of a saucepan.

The girl group member recommends placing a small amount of noodles on top of the lid as a common way to eat ramen in Korea. But Japanese audiences were not amused by this effort at cross-cultural connection.

In Japan, eating from cookware in the manner suggested by Jiyeon is quite rude and some fans felt quite discussed by the advertisement.

“Totally bad manners. Gross!” explained one Japanese netizen, while another asked, “Is this the Korean way?”

Others were a lot more diplomatic but still voiced sentiments like, “It’s nice to see how Koreans eat, but it is a bit insensitive not to consider Japanese culture in producing the ad.”