After School can sell songs to minors

After School can sell songs to minors 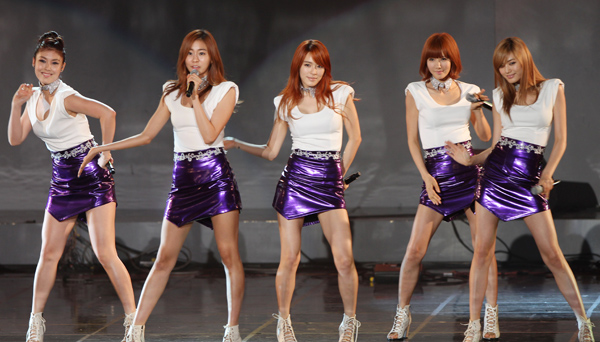 
The Supreme Court has reversed a controversial government decision to label songs by two popular music groups as “harmful to youth.”

Last summer, the Ministry of Gender Equality and Family ruled that After School’s “Funky Man” was sexually suggestive and that the music video for Orange Caramel’s “Bangkok City” encouraged underage fans to visit nightclubs as it is set in one.

But the nation’s high court on April 27 agreed with Pledis Entertainment, the agency for the two girl groups, which filed suit to nullify the ruling last October. The agency made its success public yesterday.

Music designated by the government as “harmful to youth” must carry a label with those words in stores and cannot be purchased by customers who are 19 years of age or younger.

“The words contained in ‘Funky Man’ describe a cheerleader and there is nothing suggestive about it,” the court said. “Meanwhile, ‘Bangkok City’ doesn’t encourage teenagers to visit clubs,” the ruling continued. By Carla Sunwoo